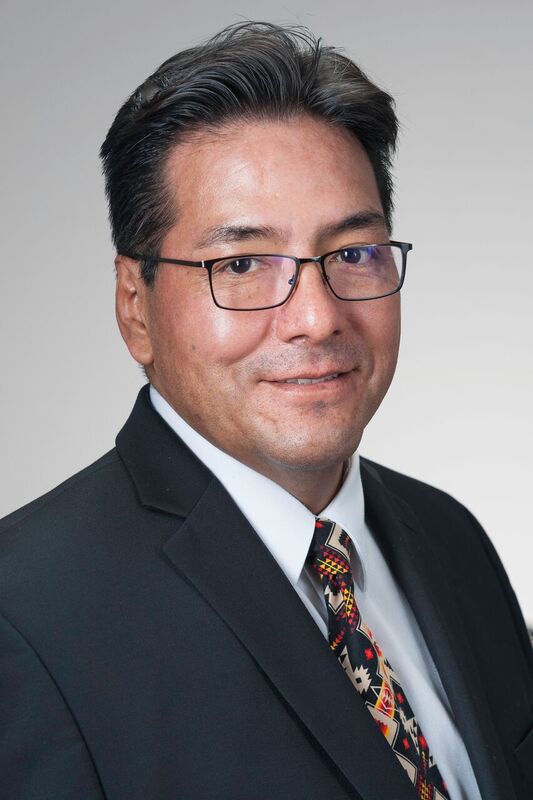 David R. Wilson was appointed as the first Director of the Tribal Health Research Office (THRO) in January 2017. In this leadership role, Wilson brings together representatives from the NIH ICOs to leverage trans-NIH resources and build collaborations through the research portfolio to address tribal health concerns. He works to build a unified NIH presence with which to engage and ensure input from tribal leaders across the nation, and aims to expand training opportunities for American Indian and Alaska Native communities. Wilson comes to the NIH Office of the Director from the Department of Health and Human Services Office of Minority Health where he served as Public Health Advisor and the American Indian/Alaska Native Policy Lead.

Wilson graduated with a PhD in molecular and cellular biology from Arizona State University. His commitment to encouraging underrepresented minorities to pursue careers in science began when he was a graduate student and Regent’s scholar working with high school and community college students in the Four Corners area. Wilson completed a three-year postdoc, and served as a senior research scientist at the National Institute on Aging. He also serves as an adjunct professor at the Johns Hopkins School of Public Health at the Center for American Indian Health.