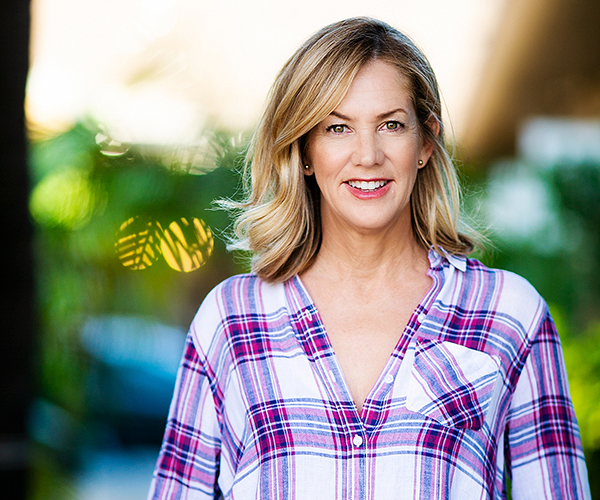 Lisa Clark is a race car driver who was born in Phoenix, Arizona. She grew up participating in desert motorsports from a young age. Being raised by a single father, she spent weekends riding dirt bikes, playing in the garage, and working around cars with her dad. Today, a mother of two daughters, Lisa continues to have a passion for motorsports but being a mother took up most of her time. It wasn’t until later in life that she began racing. She’s worked her way up the ladder in the racing world and currently drives as an amateur in the Ferrari Challenge series.